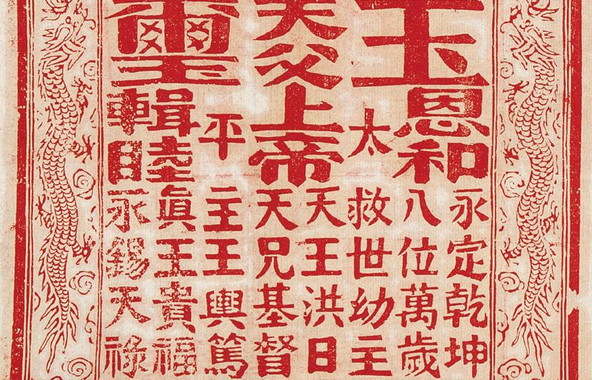 This is a slightly daunting project.

The one semester course, as I developed my version of it over the years, aimed at introducing new majors to basic skills of research and writing in History, as well as public speaking. Early on, I’d had ambitions to do more in regard to historiography and theory. I realized, though, given the quick speed of the semester and the steep learning curve for research and writing–indeed, an increasingly steeper curve for new college students in an age of testing-as-education–there didn’t seem to be enough time in the semester for an adequate exploration of different trends in historiography.

And so my department has moved to the two semester sequence. Historiography in the fall, research projects for students in the spring. The new course arrives in August, designed with individual flexibility by multiple faculty in the department, and is titled HIST297: HISTORY COLLOQUIUM. I currently have 12 students enrolled (welcome, btw!)

I’m designing the course as one focused upon the event as a broad category. I’ve found that model an excellent way to explore diverse approaches and sub-topics within historical study, thanks, in part, to two excellent courses that I had as a grad student. These were Hal Kahn’s Taiping Rebellion seminar at Stanford in the early 90’s and also an “event-as-history” seminar taught by Paul Pickowicz as part of a two-quarter sequence for grad students in Chinese history at UCSD. Both courses offered a great training and, especially, produced great conversations amid diverse student projects.

For my course this fall, the event is broadly defined as 19th century rebellion in China. The devastating Taiping Rebellion (1850-1864)–China’s own civil war, as it were–is a central (but not exclusive) focus.  I’m assigning just two books for the course, Jonathan Spence’s God’s Chinese Son and the excellent new study by Tobie Meyer-Fong, What Remains: Coming to Terms with Civil War in 19th Century China. Students will otherwise be building their own reading lists and bibliographies.

I’ll also be assigning significant articles and essays related to the subject in China and, importantly, similar material from comparative studies of rebellion and civil war. So, for example, as students explore Meyer-Fong’s text, they’ll also be reading and discussing an excerpt from Drew Faust’s This Republic of Suffering: Death and the American Civil War.

As for assignments, students will be building annotated bibliographies, writing book reviews, and the semester will culminate in a formal literature review essay on a self-designed topic of focus related to rebellion in 19th c. China.

The students will also be working on individual and group projects related to digital history. More on this in an upcoming post…

In the meantime, I’d love to get a conversation going on methods courses as well as this current project.

–  What have folks trailed, tweaked, scrapped, and saved in their own course design?

Okay, back to work. More soon on digital projects for the course…