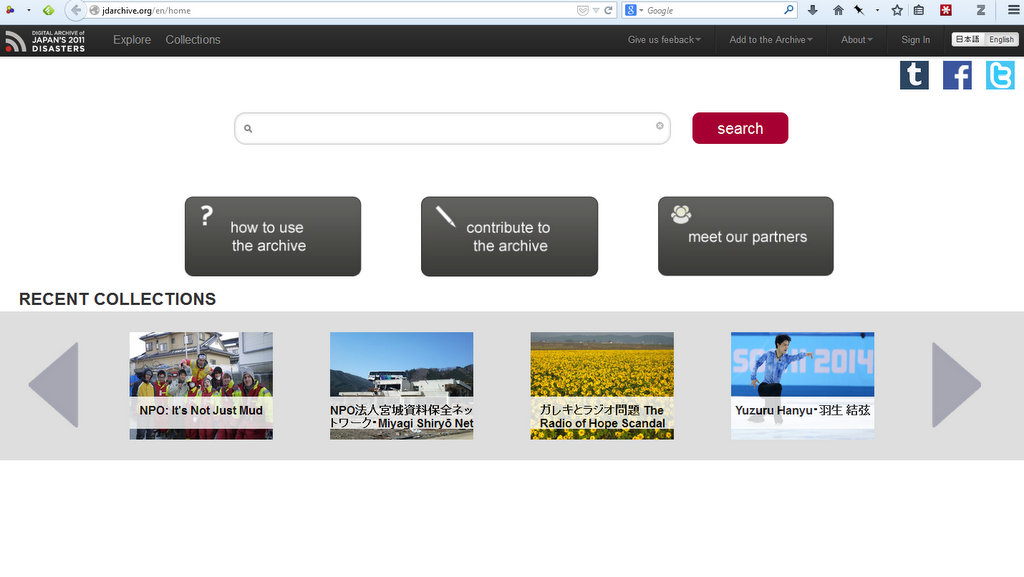 Earlier this spring (ages back in late March, my regrets for the belated post) I attended the Association of Asian Studies annual meeting. I had the welcome opportunity to participate in a roundtable on “Charting the Digital in Asian Studies: Promises, Realities, and the Future of Teaching and Research” organized by Amanda Shuman (who is finishing up an excellent dissertation in 20th c. Chinese history at UCSC). We were joined by Japan historian Alan Christy, who is also Co-Director of the Center for the Study of Pacific War Memories at UCSC, along with Maggie Greene (Chinese history, Montana State University), Nick Kapur (post-doctoral fellow, Harvard’s Reischauer Institute of Japanese Studies), and Hilde de Weerdt (Chinese history, Leiden), our round-table chair, who is doing some very interesting work in research and teaching with digital tools and mapping of sources in Chinese correspondence of the Song through Yuan period (~10th – 14th c.)

I’ll have more time to meditate on related topics over the summer. But now, in the meantime, some themes and links of note:

1. LANGUAGE. Alan eloquently raised the issue of language, which has been one I’ve been wrestling with greatly amid curriculum design for undergraduates in East Asian history. As he asked (I’m paraphrasing here): how do we begin to get students to negotiate with the texts (and related media) in whose languages they cannot immediately read or function?

As I sit with my colleagues — particularly folks doing very creative work with undergraduates in U.S. history, in English-language literature, in Anthropology and Sociology, and beyond… but most often with students working in their native languages, and we brainstorm curricular approaches that intersect with digital projects, I’ve found myself having major envy (and, at rarer but real moments, flashes of serious frustration) in regard to source availability and linguistic accessibility for my own undergraduate students exploring Chinese history. While I have worked with a few who have acquired enough Chinese to begin to work with primary sources in the original language, these students are very few and far between (I can count them on one hand in my ten year experience at UMW.)

So Alan’s contribution to the discussion was wonderful — as he suggested, rather than dodging the the language barrier, why not meet it head-on? Bringing students to this project seems an excellent curricular endeavor of its own.  Don’t flee the barrier, meet it. One of the most important aspects of a college education, done right, is to help students learn the value of risk-taking, and, yes, at times, failure. Of not-getting something quite “correct.” And, most importantly, of learning the value of experiment and invention. Of tackling a learning curve. From Alan’s own testimony regarding work with Santa Cruz undergraduates on projects in Japanese source material, it’s clear that jumping into an opaque language on the page, then transforming parts of it into something intelligible seems an excellent way to work through that kind of skill and confidence-building.

Alan also spoke to the value of multilingual websites in related projects. The use of multilingual tagging systems is particularly valuable, he noted. Seems a great entry point for students who are just climbing into new languages, and new kinds of global consciousness.

2. JAPAN’S 2011 DISASTER ARCHIVE: Community Archives. The Digital Archive of Japan’s 2011 Disasters site, shared by Nick Kapur, who’s done wonderful work on it, also seemed to illustrate many of the themes Alan had raised, while also offering, as Nick shared, some great features to learn from.

This archive is one that places community participation at its center. Its features highlight this aim, as Nick detailed. Tagging is very flexible, with users able to add their own tags to any of the archived data they find relevant. Users can add items to the archive, and also build their own collections, which can be set to public or private status. Essays can be also added and presentations can be created.

Language is also a key aspect of the site. Not only is the site available in both English and Japanese, but translation itself is a feature: any logged-in user can add translations of text on the site. In a sense, all users are authors and translators too at this online archive.

3. RESEARCH, SOURCES, & TOOLS: ACCESSIBILITY. Amanda and Maggie both spoke eloquently on this subject at our panel (from two parts of the globe as it happened, thanks to to digital tools and teleconferencing.) Amanda spoke to the comparative ease by which resources for dissertation research on a range of topics on 20th century China might be obtained via electronic sites (e.g. auction blogs) versus the challenges of library access in China today.

Maggie, meanwhile, raised the issue of scholars losing access to much-needed search engines and online research tools upon leaving the research-focused “R1” institutions they likely trained at as graduate student before making their way into careers at the majority of mainstream universities and colleges elsewhere that can’t necessarily afford these for their libraries. As she noted, our universities seem to be stuck negotiating contracts for such subscription databases in small groups or as individual institutions. Among other insightful notes, Maggie pointed to the German system, which has allowed members of all universities to have the same database access — for more, see Maggie’s own blogging on the topic here regarding a very important issue of disparity in higher education.