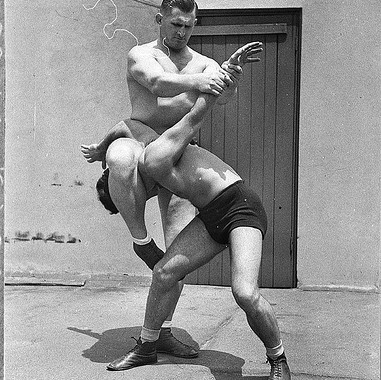 So, the Gulou / Drum Tower site is officially a success (though there are diverse definitions of that word, to be sure.) It’s officially a public success. And yet, that’s happening at the exact same time that Tumblr is being sold, for a great sum of money, to Yahoo.

It’s been an interesting sale to watch so far. Matt Mullenweg, founder and developer of the blogging site WordPress, offered some immediate thoughts at his own site on May 19th, including rough numbers showing a significant spike in the number of imports that were happening as folks moved their material from Tumblr to WordPress. As Mullenweg noted, “normally we import 400-600 posts an hour from Tumblr, last hour it was over 72,000.” For folks who are interested, there’s also a very good discussion of numbers, the sale, and the implications in the comment thread.

Archiving my material from Tumblr has been my plan all along (I’m a historian after all), but Tumblr’s sale has lit a fire–small, but timely–for me.  I have, however, been slightly intimidated by the process, which was seeming, especially amid finals grading, likely to mean wrestling with technical stuff. Caffeine needed.

I jumped in today though and it’s been relatively easy so far. My first step was to use the Tumblr Importer plugin to pull all 387 posts from my Tumblr site over to the new page I’ve set up, using WordPress, on my own domain. Now, no matter what happens in the future with Tumblr, I’ve got the archive set on a domain that’s all my own.

The next step was to setup FeedWordPress and use it to pull in posts via my RSS feed for the Gulou tumblr page. Done. Haven’t tested it with a fresh post, but will report back if things get more complicated.

There is one hitch still to figure out regarding images. The photos did transfer amid the import, but they’re all of a small, thumbnail size that’s only big upon a click. Wonder if there’s a way to resize all, quickly. Doubt it, but then I’m a pessimist.

2 thoughts on “Archiving a Tumblr”